An Eye treatment as well as a concealer containing conditioners like jojoba esters and avocado oil, both high in vitamins A,C,D and E; green tea extract, a potent antioxidant; and vitamin K . Vitamin K Is thought to help repair blood vessels that cause dark circles as well as act as a skin lightener. Apply with Jane Iredale Camouflage Brush. 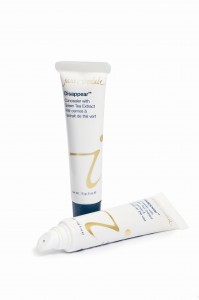 This intense camouflage cream is so loaded with pigment that it will even cover the darkest of tattoos! Better yet Disappear won’t just cover breakouts but will also help them to disappear permanently. This liposome-based formula contains seaweed extracts; superoxide dismutase, copper- containing protein enzyme that decomposes free radicals; and the potent antioxidant green tea extract.  Green tea extract isn’t just an antioxidant but has also been documented to combat acne bacteria. 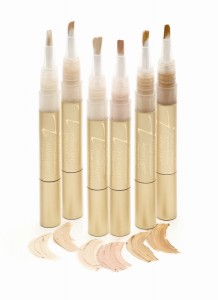 This new under-eye concealer disturbs the way light interacts with the skin, creating a soft focus effect that conceals while it brightens. Ingredients such as white tea extracts and buckwheat wax calm tired eyes and reduce puffiness; grape seed extract and vitamin c and k help to lessen the appearance of dark circles. The added benefit of avocado and sunflower oil gently nourishes the delicate eye area.

At DermaCare Cosmetic and Laser, your well-being is our main priority, especially when it comes to the results of your treatment.

We understand that even the smallest change can make a big difference to the way you feel & it is therefore important to know you can rely on every detail being taken into account. This is why we are here to listen to your needs, advise and support you every step of the way.

Please contact our Melbourne clinic on 1300 651 216 to schedule a complimentary laser & skin care analysis consultation, or fill out our form below. 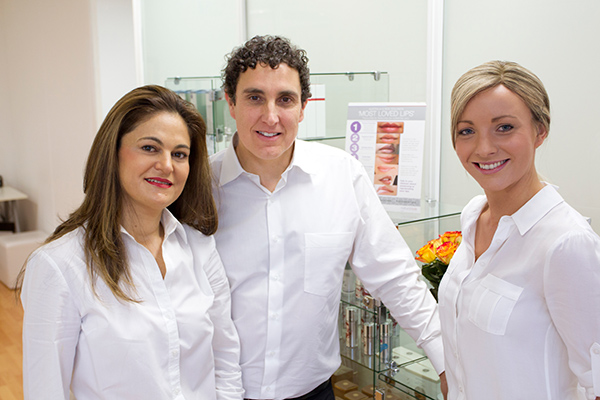 Update your browser to view this website correctly.Update my browser now